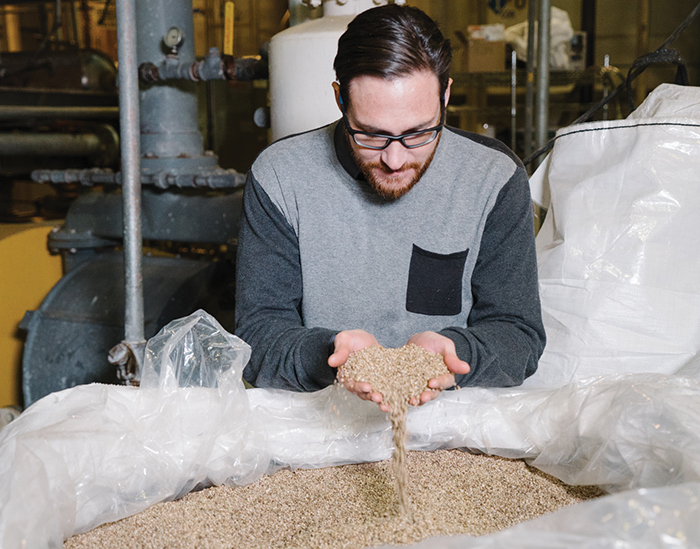 Victory Hemp Foods is actively embarked on a business plan to bring its plant-based hemp protein products to mainstream consumers at interested stores, including major retailers Whole Foods and Kroger.  Founder Chad Rosen took this step because he believes hemp is important as food and other ways including bio-composites, animal feed and biofuels.

Victory Hemp Foods is also participating in new research with the University of Louisville’s Conn Center for Renewable Research since June 2016 in the areas of fiber and biodiesel applications. “VHF has provided seeds, samples and materials that we used to grow hemp and kenaf on our small farm at Conn Center,” said Dr. Jagannadh Satyavolu, theme leader for Biomass and BioFuels there.