Here are the 22 Startups You Should be Watching in 2022 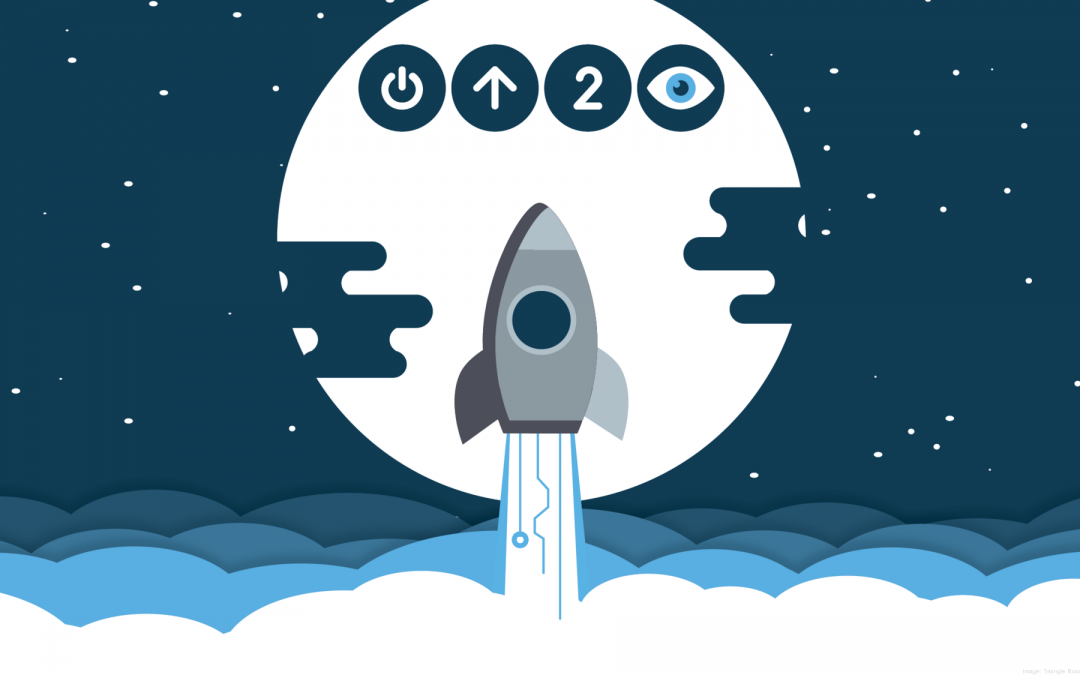 Below is a list of the honorees. They will be recognized at an event Tuesday, Feb. 1, and will be featured in the Louisville Business First print edition on Jan. 28 and online through KY Inno with Q&As with our honorees. Details for the planned live event are forthcoming.

We have informally recognized Louisville’s startups to watch in years past, but with the launch of KY Inno, we are spotlighting innovative, early-stage  companies from across the commonwealth.

This is also the first time we took nominations for the program. We were looking for companies that have raised less than $25 million in capital and were about five years old or less. Nominations were judged by Louisville Business First’s publisher and editors.

Those eligibility requirements knocked out a handful of great startups that were nominated, such as Climavision, which secured a $100 million investment in May, as well as FreshFry and Switcher Studio, both of which were founded in 2014. You should still keep an eye on those companies next year — and so many others that didn’t make this list of 22.